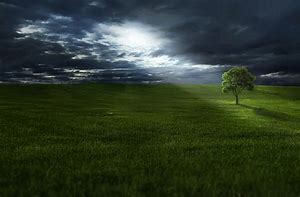 Mary Jean Schroeder, 76, of Graham, Washington, passed away on July 11, 2019, at home surrounded by her loving family.

She was born on Nov. 18, 1942, in Kalispell, the daughter of Emery and Fairy Haug. Mary graduated from Flathead County High School in 1960. On July 18, 1962, she married a handsome airman, George Schroeder “Tony” who at the time was based at the NORAD radar station near her home. After that, Mary traveled the world during her husband’s 22-year military career. Mary and George settled into their forever home in Graham in 1980. While there, Mary had a 27-year career at Good Samaritan Hospital in Puyallup, Washington.

Visitation will be held from 1 to 2 p.m., followed by a funeral service at 2 p.m. on July 19 at Trinity Lutheran Church in Kalispell.