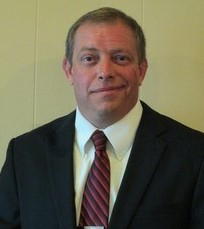 Jayson grew up in various states including Missouri, Oregon, Colorado, Idaho, and Washington. After graduating high school on the Oregon coast Jayson became a forest officer for the State of Oregon fighting fires and overseeing hot shot crews throughout the state.

In 1990 Jayson relocated his family to Bigfork, MT hoping to continue his career in forestry. In 1992 Jayson’s nephew in Oregon passed away after an extended illness which led to a turn events in his life. While attending the funeral in Oregon and experiencing the care the funeral directors showed the family; Jayson returned to Montana and decided he himself wanted to change careers and help families during the most difficult times in their lives.

After many visits with long time General Manager Bob Glencross Jayson began working at Buffalo Hill Funeral Home learning from Bob whatever he could to start his new career. Jayson was proud to be a Flathead Valley resident where he and his wife could raise their three children. Jayson later moved to Denver, CO and attended Mortuary College graduating with an associate degree in Mortuary Science.

After working for a little over a year for a large firm in Denver; Jayson returned to Bigfork where he divided his time between the Bigfork Funeral Home and Buffalo Hill Funeral Home. In 2003 Jayson took the opportunity to purchase a funeral home in Arizona.

After a divorce and sadly the loss of his oldest daughter in a car accident Jayson sold the funeral home in Arizona. Deciding to take a short break from the funeral industry he realized he couldn’t leave the industry and needed to help others in their time of need. He took a position on the Oregon Coast overseeing four funeral homes a mausoleum, and a cemetery. Four years later Jayson was excited to return to the Flathead Valley where  he has always called home, and believes he has made a full circle in his career and couldn’t be more pleased to return to a smaller independent family owned funeral home where he will be able to serve all aspects of the family’s needs.

Jayson’s oldest son and his family, his brother and his family, and all his grandchildren are all residents of the Flathead Valley. Jayson’s youngest daughter just graduated from ASU college in Phoenix.  Jayson is in a committed relationship with Danielle Teske  who has two beautiful children.  Jayson, Danielle and the children all enjoy the outdoors including hunting, fishing, camping and Rving to the children's traveling fast pitch softball games. 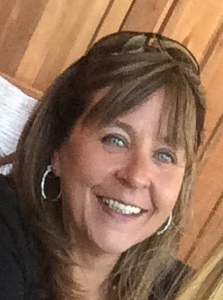 Dianne Davis has worked for Buffalo Hill Funeral Home since January of 2001. She is our office Manager, as well as helping with Funerals, answering phones, accounting, updates our website, makes transfers for our firm. She is widowed, and has 3 grown children. Dianne is very proud of her 17 grandchildren and 2 great grandchildren.  who keep her busy when not working. She has lived in Montana for over 30 years. Dianne is a very dedicated person, who truly loves her job working with and caring for the families that need our assistance. 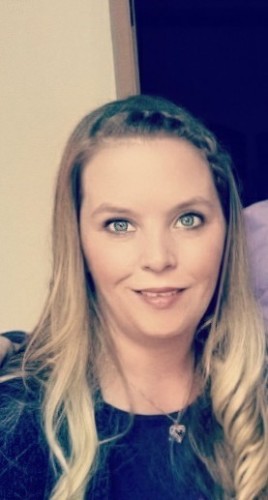 Allison moved to Montana at a young age from, Spokane Washington.  Allison was born in Nampa Idaho.  She has lived in the Flathead Valley for over 35 years, and now calls Montana her  Home. She has worked for Buffalo Hill Funeral Home for  the past 10 years as an associate. and has now completed her Mortuary Science course,  and is now a Mortician.   Allison is one of our crematory technicians and creates the memorial folders, video tributes, helps with funerals, and is our lead transfer person. She has five children ,  Allison loves to hunt, and fish.  Allison is a very caring and compassionate person who truly enjoys her work and helping the families that we serve. 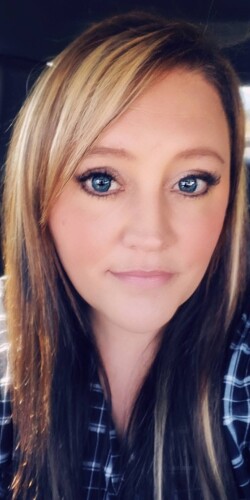 Danielle Teske is a native to Montana, born in Libby, Montana. She is a transfer person, assists in the office, helps with funerals, and assists families during visitations. She is in a committed relationship with Jayson Watkins and has two girls who she loves to watch play softball. Danielle also likes to hunt, fish, camp, and be outdoors in Montana. She is a volunteer firefighter with Smith Valley Fire Department. Assisting families in the midst of their grief is a humbling, yet rewarding endeavor and fuels Danielle's determination. She strives to make every family and their loved one her priority.